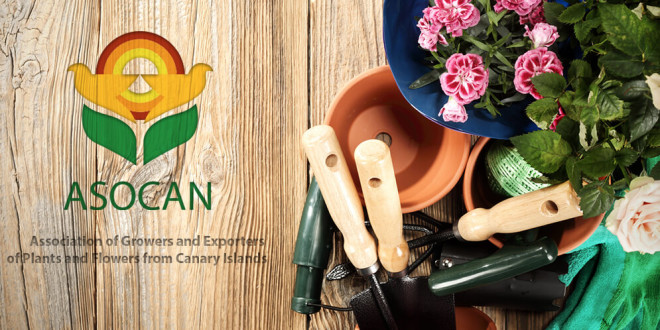 Created on September 14th, 1977, to “FOSTER THE PROFESSIONAL INTEREST OF ASSOCIATED COMPANIES”, in order that they meet the most demanding needs of the Ornamental Market and to promote the most effective and modern exploitation of agricultural facilities.